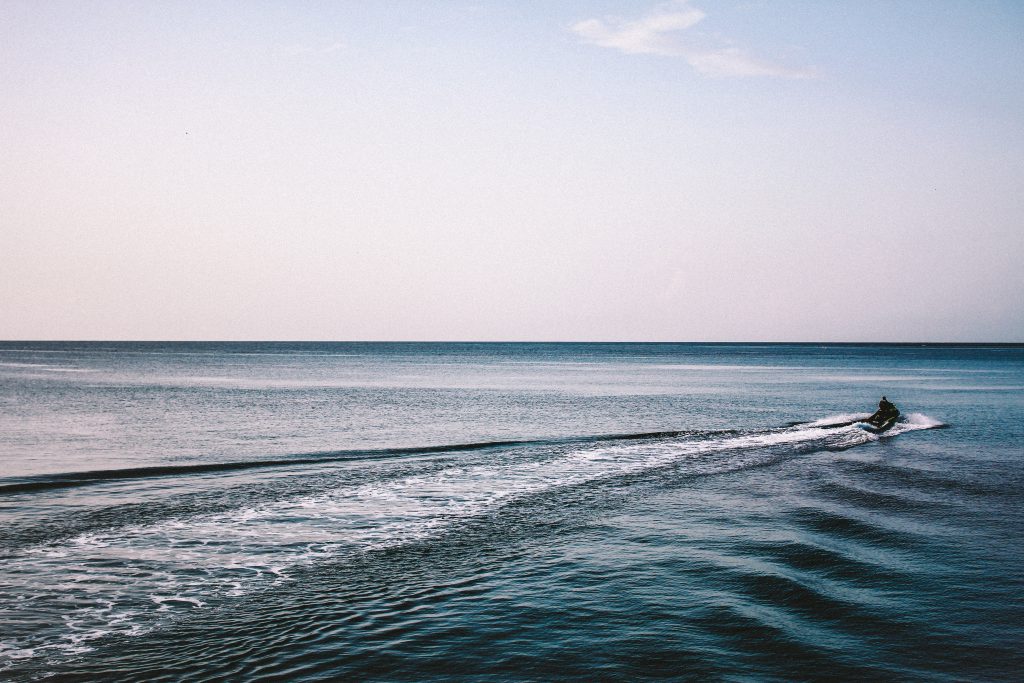 For potential buyers, jet ski hours can be a major factor in their buying decision. Many buyers strictly stick to low hour jet skis, while others may be okay with a high hour jet ski.

The problem is, what is considered high hours on a jet ski?

Is 100 hours high on a jet ski? How about 200? Does the year, make, and model matter? These are all important questions to ask in regards to jet ski hours. Sadly, there aren’t always direct answers.

Often times there are several factors that can affect what’s considered high hours or low hours. This can somewhat vary based on opinion, so there isn’t any definite criteria. Some of the more important factors are:

Keep in mind though, that not all hours are equal. Things like proper maintenance as well as other factors can play a big role in jet ski hours. Also, sometimes very low hours can be bad. This usually implies that the watercraft sat for a while in between uses.

Most seasoned riders have their preferred manufactures. Depending on the person, they’ll likely make the argument that their favorite manufacturer makes models that can handle higher hours better than others. Although this is largely dependent on individual opinions, it’s worth taking into consideration.

For example, now defunct manufacturers like Honda, Arctic Cat, Tigershark, Polaris, and Wetbike all have models floating around. Considering they’ve all been out of business for 10+ years, the standard for “high hours” should be different than with other manufacturers.

Some people cherish these older models, and are okay with them having high hours. On the other hand, many people would never buy a jet ski made by one of these manufacturers.

This is something that also applies to manufacturers still in production. Some enthusiasts will swear by Yamaha, while others will stick with Sea Doo or Kawasaki. There are some valid points on each side as to which one can handle high hours the best. From my personal experience, I have found that Yamaha is the most reliable jet ski manufacturer.

Depending on the model of the jet ski in question, some can definitely last much longer than others.

Another important factor regarding the model is whether or not it’s supercharged. Generally speaking, a supercharged engine isn’t going to last quite as long as a standard engine. They also require slightly more maintenance as well. If the previous owner failed to maintain it properly, it can start to experience problems even with low hours. Of course, the same could be said about most traditional jet ski engines too.

People tend to be more okay with high hours on an entry level jet ski than with a more advanced model. The reason behind this is entry level models have relatively simple engines, making them very easy to work on. Models like the Sea Doo Spark and Yamaha EX can be maintained fairly easily, even by someone with little experience. As models get more advanced, their engines tend to become more intricate, which can lead to more difficult problems.

How to make a high hour jet ski last longer

The easiest way to make a jet ski with high hours have a longer life is through proper maintenance. That may seem like common knowledge, but often times owners still neglect their personal watercraft.

Exactly what consists of proper maintenance can vary. Usually it consists of keeping up with oil changes, replacing spark plugs, and properly winterizing a jet ski after every season. Most maintenance is fairly simple and inexpensive. When it comes to oil, I recommend Yamalube.

Without the correct maintenance, even a jet ski with low hours will break down.

If purchasing a used jet ski, be sure to ask about all maintenance done. If the previous owner still has receipts and can recall all the previous maintenance, that’s a good sign.

What is considered high hours on a jet ski?

Most jet ski models have a lifespan of approximately 300 hours, but if properly maintained they can last much longer.

How to tell how many hours a jet ski has

First, check to see if the pwc has an hour gauge. Most newer models should have their own version of this easily displayed. If the pwc doesn’t have an hour gauge, it’s likely an older model, so chances are it has high hours anyway.

A jet ski without an hour gauge can be taken to a dealership, where they can then run some diagnostics to check its hours. Depending on the dealer, this can either be free, or cost up to $100 per jet ski.

Is it worth it to buy a high hour jet ski?

Just because a jet ski has high hours doesn’t mean it isn’t a great watercraft.

Although a PWC lifespan is usually around 300 hours, there are plenty of stories of jet skis lasting 2-3 times longer. What it really comes down to is how well the watercraft was taken care of.

To help decide whether or not it’s worth it to buy a high hour jet ski, consider taking it to a dealership. Usually dealers are willing to run some tests as well as give an appraisal on used jet skis.

If the previous owner was knowledgeable and responsible, there’s a good chance the jet ski can last for years to come.