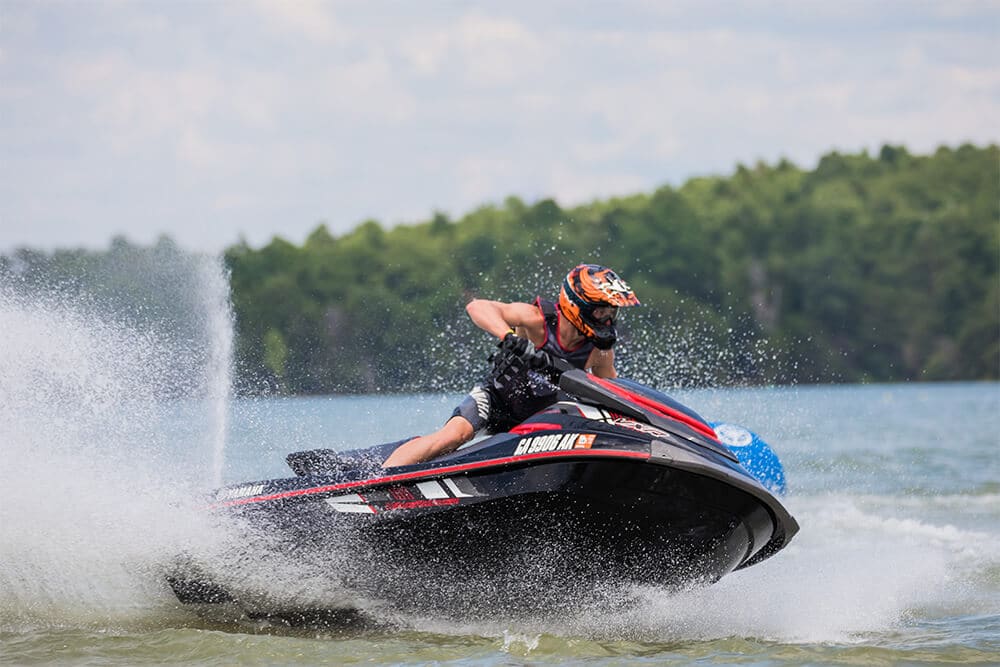 If you are looking for fun summer activities that will raise your heart rate while also allowing you to make unforgettable memories, then jet skiing is definitely for you. A jet ski might not be the least expensive investment if you are looking for just some fun, but not many things can compare with riding your PWC on an extremely hot day in July while feeling like the king of the world. Yes, even if you choose from among the less pricey jet skis, you’ll be amazed by the thrill of emotions while you’re on the deck.

However, although riding a jet ski can be a thrilling experience, we shouldn’t forget that accidents happen, and in the case of PWCs, they are often fatal. In 2017, there were 658 deaths in jet ski accidents in the United States, and although in 2019 this number dropped to 613, most of these could be avoided if the owners and passengers of jet skis were sufficiently prepared and educated. After reading this article, you’ll know the dos and don’ts when it comes to the safe operation of your jet ski.

Remember About a Life Jacket

When you go to a beach, you are likely to see someone riding a jet ski with no life jacket on. Many people forget about it, and they also disregard taking any flotation devices with them on the ride.

However, we cannot overstate the importance of safety equipment when riding a jet ski. It doesn’t matter if you consider yourself an excellent swimmer. In the shock caused by the unexpected accident and the sustained injuries, you might find it extremely challenging to swim to the land.

You won’t be able to prepare for all problems that might arise while riding a jet ski, but your situation will be far less dramatic if you’ll have a life jacket to boost your safety.

Wear a Helmet While Using Your Personal Watercraft

If someone doesn’t wear a life jacket while using their jet ski, then there’s an even smaller chance that they’ll remember about a helmet. However, if it comes to the worst, and you happen to crash into another jet ski, or end up falling into water for any reason, and you happen to have a helmet on, at least your head will be well protected.

Sure, a helmet might make your experience a little less pleasant, especially when it’s scorching hot, but you have to consider the consequences of not wearing one in the case of an accident. The unfortunate truth is that accidents will continue to take place, and wearing a helmet can limit the injuries, or even save you from death.

Stay Away From Alcohol and Drugs While Riding Your Personal Watercraft

Most of us are perfectly aware that driving a car after alcohol consumption would be extremely irresponsible. However, when it comes to using jet skis and drinking, the issue looks a little bit different. Riding such a beast is an amazing experience in itself, but when you add to that some alcohol, perhaps a cold beer to sate the thirst caused by the heat, then surely it would be just heavenly, right?

Unfortunately, alcohol, according to the previously mentioned report, is the cause of around 15% of fatal accidents of jet-ski enthusiasts each year. Though the consumption of larger amounts of alcohol will be especially dangerous, as it will lead to significant impairment of motor skills, reflexes, but also a clouded judgement of the situation, even small amounts can be deadly while jet skiing in the water.

It’s not only that due to irresponsible steering you might end up crashing your own jet ski – you might end up hitting another boat as well. Sure, it might be fun to get wasted while on a personal watercraft, but next time that you’ll think about drinking when riding on the waves, recall the statistic that we’ve provided. 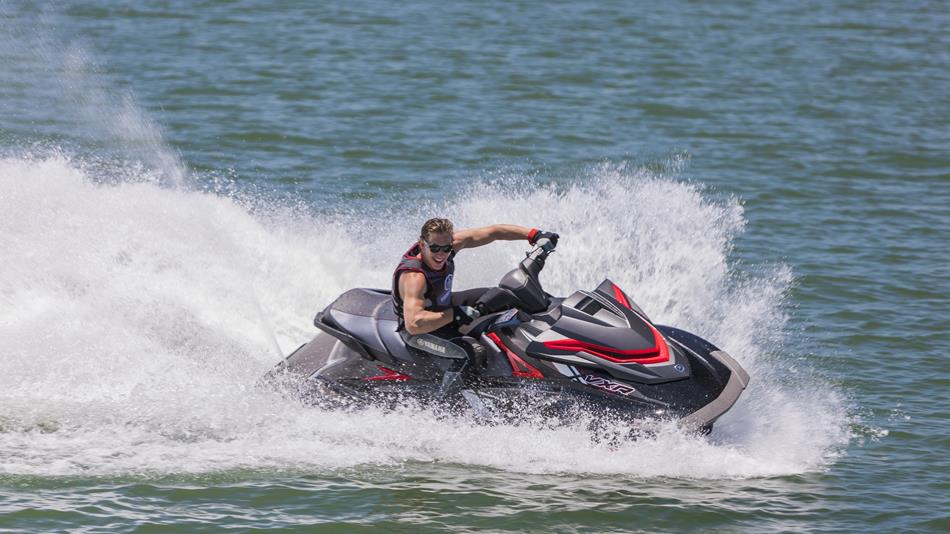 Be Careful and Vigilant

Although alcohol is a frequent cause of temporary inattention of riders using their jet skis, it doesn’t mean that even if you are perfectly sober you can let your guard down. Even if your jet ski can go only as fast as 40 MPH (and some of the models can reach 70 MPH), hitting another boat at this speed would lead to colossal damage, and a high chance of life-threatening injuries.

It doesn’t mean that you should get on your jet ski with fear, as the accident could happen at any second, but you shouldn’t forget the speed at which you are moving, or even worse – overestimate your skills. Sure, you aren’t likely to hit a beach after a moment of inattention, but another jet ski could suddenly come into view, and you might need to react quickly to avoid an accident.

The Maintenance of a Jet Ski Is Crucial To Your Safety

Even if you follow all of the previously mentioned safety tips, you might still end up crashing your jet ski if you completely forget about its maintenance. Yes, personal watercraft aren’t any different in this regard from other vehicles – if you don’t check their condition every once in a while, you’ll be risking your health and life.

Before you use your PWC, make sure to check the cables, but also the fuel levels. However, that’s not all. We also recommend starting the engine while you are still on the land, which might help you save some time and avoid disappointment if there are other issues as well.

We are perfectly aware that jet skiing is so cool that you might think that nothing could go wrong. Unfortunately, the statistics are chilling – more than 600 people in the United States die each year in the jet ski accidents.

That’s why we stress the importance of wearing a life jacket and helmet so that even if you take part in an accident, your injuries will be less serious, and your chances of survival – higher. We hope that after reading this article, you won’t ignore the safety precautions so that you’ll be able to have fun jet skiing for a long time.