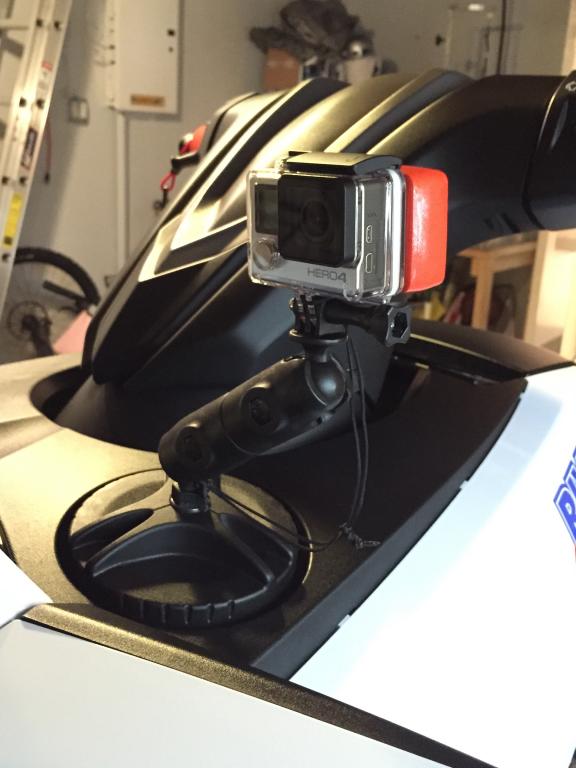 Investing in a good jet ski GoPro mount is a great way to take your videos to the next level. There are tons of different styles available, and all of them can provide a cool perspective.

Although every mount has something to offer, some are definitely better than others. This list goes over the best GoPro mounts for a jet ski, and explains what exactly makes them so good.

Why is a GoPro jet ski mount important?

A lot of people buy a GoPro and expect to make super sweet videos right away, but that’s difficult to do without a good mount as well. Without a mount, GoPro footage is shaky, unstable, and usually looks pretty bad. Owning a mount (or several) allows you to get smoother, more unique footage.

Check out the video below for a good example of what GoPro footage looks like when using a mount. 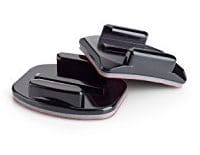 The most commonly used jet ski GoPro mount is the adhesive sticker. Basically it’s a small mount with a strong adhesive bottom that’s attached to the jet ski body. They take up very little room, and can be peeled off at any time.

This is possibly the best GoPro mount for a jet ski because they can be attached almost anywhere. There’s no limit to the amount of angles you can get, and best of all, they’re cheap. 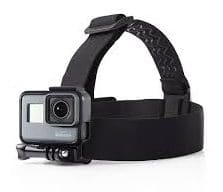 The gopro headstrap can be a great feature to use for some interesting POV angles. It’s a great way to show everyone what’s going on the way you see things.

One downside to the headstrap mount is a lot of people don’t want to wear something on their head. It’s by no means uncomfortable, but depending on your movement it may mess up your hair a little. 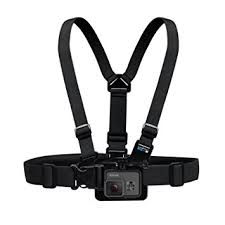 A great POV alternative to the headstrap mount is the chest harness. In terms of getting a good POV, the chest harness may be the best GoPro mount for a jet ski that you can find. It gives a really cool perspective, and it’s easy to forget you’re even wearing it. 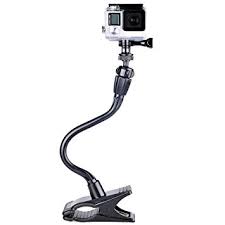 One of the most underrated GoPro jet ski mount options is the flex clamp. Thanks to handlebars and tow hooks, a flex clamp can work well on a jet ski. Since it has a flexible goose neck, it can stretch pretty far from where it’s attached. Recording clips with it fully extended is a great way to capture things from the outside looking in.

The only downside to using the flex clamp as a GoPro jet ski mount is jumping wakes may cause it to shift. Even though the neck is pretty sturdy, a lot of force goes into jumping a jet ski. Unfortunately it just comes with the territory. 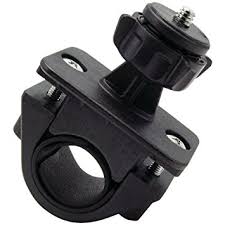 A handlebar mount is somewhat a given when it comes to attaching a GoPro to a jet ski. It’s by far one of the easiest and most secure places to mount a GoPro. Using a handlebar mount is good for getting a forward facing angle, or even a shot of the rider.

There’s limited places to put a handlebar mount, but the footage it provides will definitely be smooth. 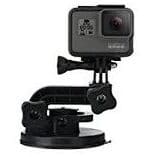 There are countless unique angles that can be captures using a suction cup, which is exactly why they’re so popular. 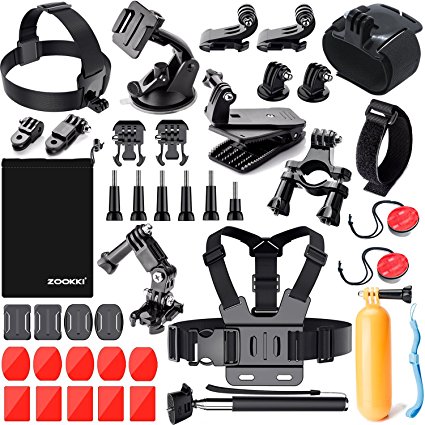 The final option on this list isn’t a single mount, it’s an entire kit. This action sports mounting kit comes with almost every GoPro mount imaginable.

It comes with a head mount, handlebar mount, sticker mount, suction cup, chest harness, mono pod, and even a mount that floats in the water. This kit has every mount a person could possibly need to make an awesome GoPro video on their jet ski.

Related: Must have jet ski accessories

Before making a decision, keep in mind that it’s good to mix things up. Filming an entire video using the same angle can become boring and repetitive. To keep things exciting, try using more than one mount, or at least move the position around.

What’s your favorite GoPro jet ski mount? Tell us in the comments section!

The Best Life Jackets for Jet Skis in 2021

Jet Ski’s MPG (and how to calculate them)