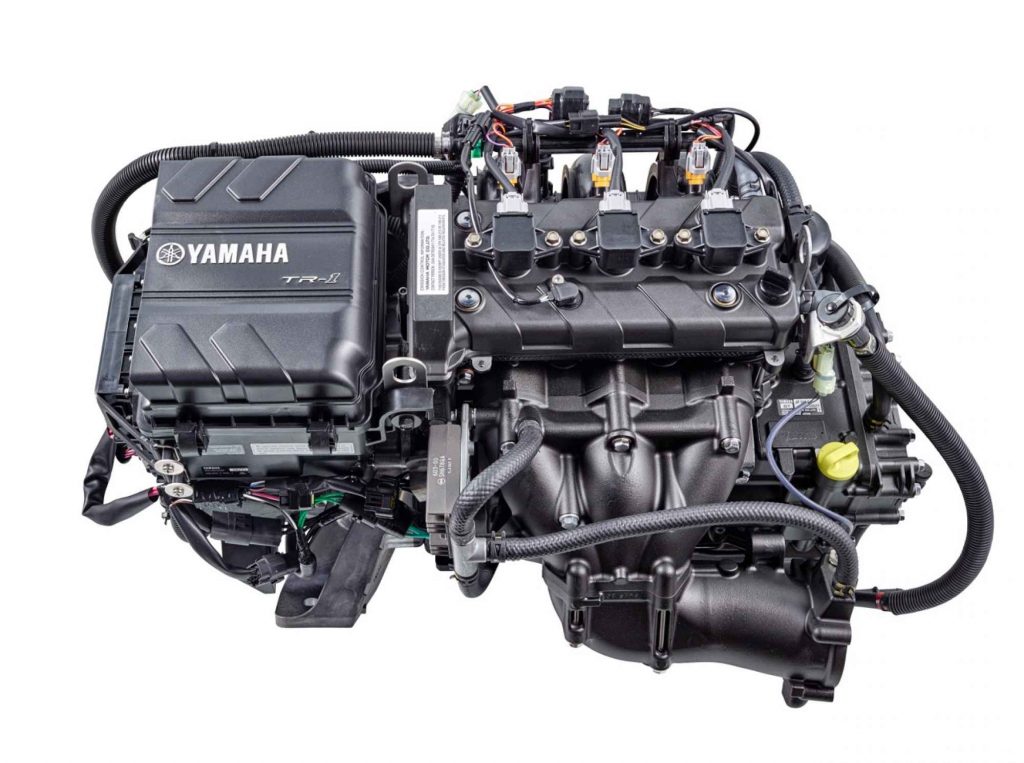 The open loop vs closed loop water cooling debate is perhaps one of the most common arguments in the pwc community. This is mostly because the primary user of closed loop is Sea Doo, while most other manufacturers (Yamaha and Kawasaki), use open loop.

The debate as to which one is better directly ties into the Sea Doo Vs Yamaha Vs Kawasaki argument, which is without a doubt one of the biggest talking points for pwc enthusiasts.

Before forming an opinion using confirmation bias, it’s important to truly understand the pros and cons to both sides.

What is engine loop cooling?

Every engine, whether it be on a jet ski, boat, or car, produces large amounts of heat. If there isn’t some sort of cooling system in place, it doesn’t take very long for an engine to overheat and fail. Once this happens, a long list of problems comes with it.

To prevent an engine from overheating, there is usually some type of cooling system put in place. There are really only two types of cooling systems for engines: air cooled, and water cooled.

Air cooling systems work by dispersing heat via a fan, or simply natural airflow. Any car with a hole in the hood (called a hood scoop) more than likely is air cooled. The hole directs air towards the engine, and by doing so cools it off.

For the most part, air cooling is popular on none marine vehicles, but it doesn’t work well on jet skis or other pwc. Generally speaking, jet ski engines don’t have a large enough surface area exposed to air for them to be properly cooled. This is mostly due to the ergonomics of jet skis, and it isn’t something that can be easily changed. Unless someone figures out a way to air cool jet ski engines, they’re probably going to be water cooled for the foreseeable future. 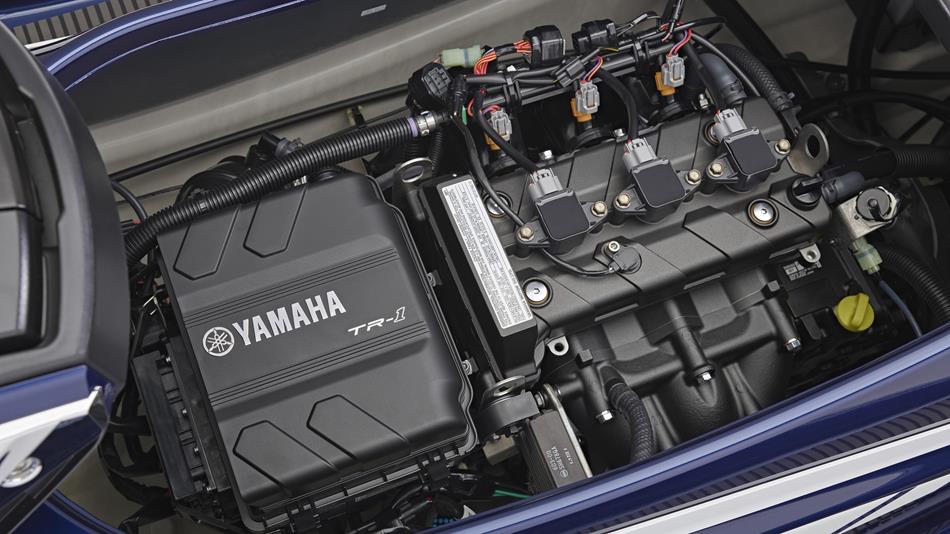 An open loop cooling system is typically the most efficient water cooled system type. The way it works is relatively simple, but still very effective.

Water surrounding the jet ski is pulled up and ran through the system to cool off the engine. It’s by no means a complicated process, and many Sea Doo owners even convert them to open loop.

Advocates of open loop systems prefer them because they require much less maintenance than closed loop systems. There are no extra fluids needed, so it’s just one less thing for owners to worry about.

Although open loop cooling systems are the most efficient, they do come with some potential drawbacks.

The major argument that closed loop cooling supporters like to make is that running raw water through the system can cause maintenance issues.

When a pwc with open loop cooling is used in a saltwater environment, it’s constantly running salt water through the system. In order to prevent corrosion, owners need to run fresh water through the system after every use. Although there are stories of people not flushing their jet skis after riding in the ocean for over 5 years without any problems, it’s definitely not recommended.

Keep in mind that 99% of boat companies use open loop cooling systems. If they didn’t work well, that wouldn’t be the case. 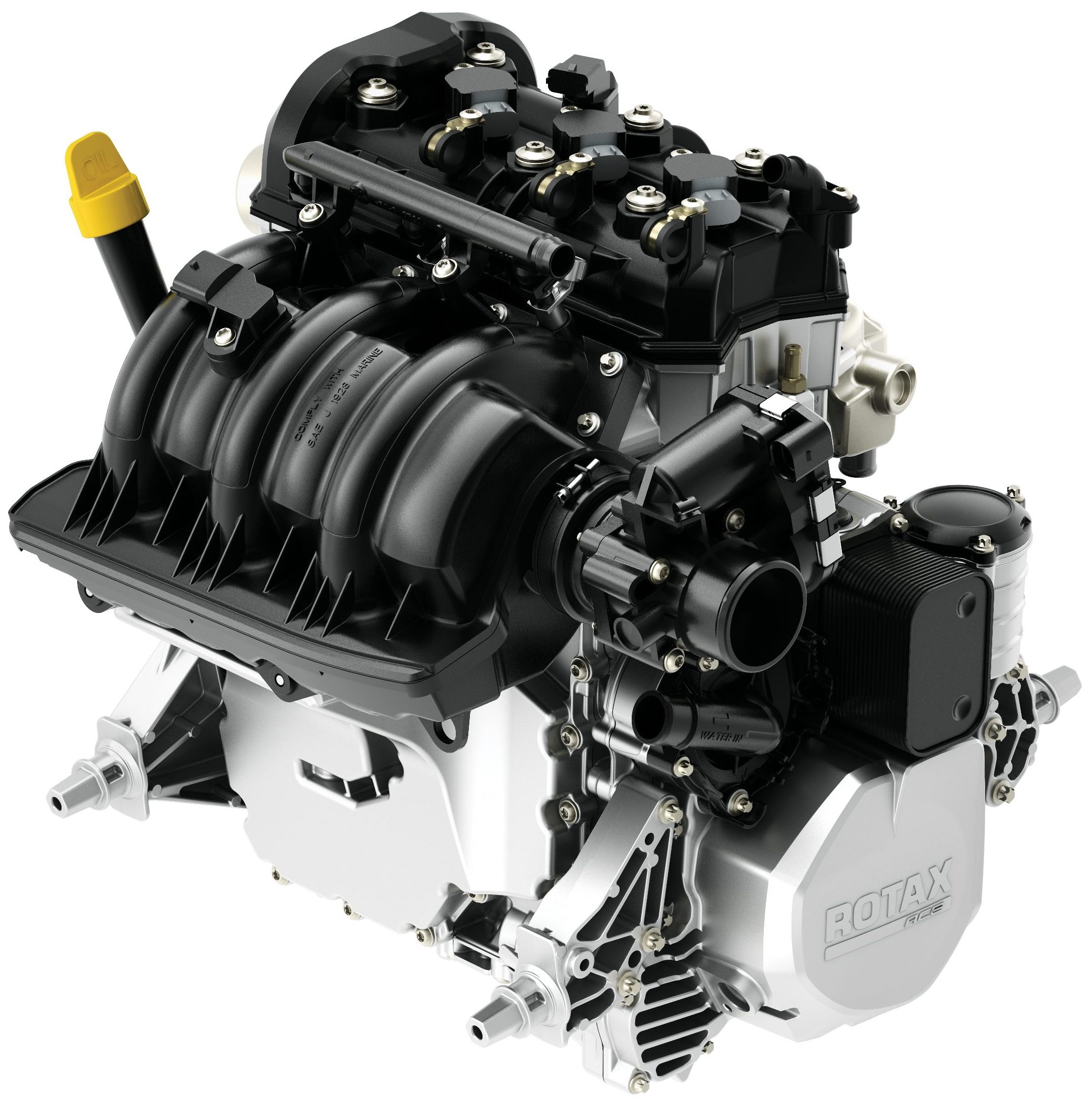 A closed loop cooling system is typically more intricate vs an open loop system, but it can still be a very effective cooling method.

Similar to open loop, closed loop cooling uses surrounding water to cool off the engine. The main difference is that the water never enters the watercraft. Instead, hot antifreeze is circled around the inside of a ride plate, which in turn disperses the heat into the surrounding water. Since most waterways are much cooler than the engine, the ride plate is able to transfer heat out of the engine and into the water.

Closed loop cooling has some undeniable advantages over open loop, but it also has some disadvantages as well.

The easiest argument people like to make is that it requires more maintenance. Closed loop cooling systems need proper fluids in order to function properly. This means more work and trips to the dealership for the owner. In addition, closed loop systems don’t have the exhaust and intercooler sealed off. Because of that, the exhaust and intercooler to be flushed when winterizing.

Another major point that open loop supporters make is that closed loop cooling just isn’t as effective. Using the ride plate to disperse heat rather than allowing the water to do it directly makes the process much more difficult.

The entire open loop cooling vs closed loop cooling debate was born as an offspring of the Sea Doo Vs Yamaha Vs Kawasaki argument. Deciding which cooling system is better out of the two isn’t nearly as big of a deal as people try to make it. Of course there are pros and cons to each, but at the end of the day most pwc manufacturers make very reliable models.

Something as simple as the cooling system shouldn’t make or break someones decision. If a company’s watercraft weren’t efficient and reliable, they most likely wouldn’t be in business still. Making a decision on which system is better is just a single step in the buying process. There are plenty of other things that should be considered as well. Things like price and features are much more important than a cooling system.